Due to circumstances beyond control, we regret to announce that the Penang Island Jazz Festival will be cancelled this year.

We would like to thank our partners, sponsors, media, artistes, crew, friends and family for the gracious support towards the festival over the years and our sincere apologies for any inconvenience caused. 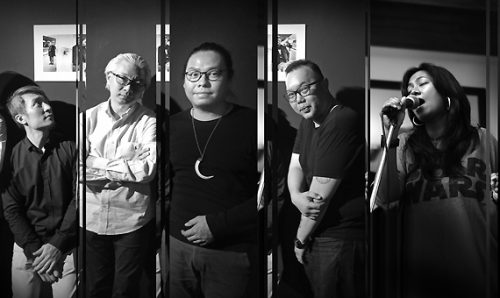 Tonal Alchemy started off in 1996 as the Wilson Quah Trio after Leader/Pianist Wilson graduated from Berklee College of Music majoring in Jazz Studies returned to Penang. In 2002, the trio changed its’ name to Tonal Alchemy and performed in … Continue reading → 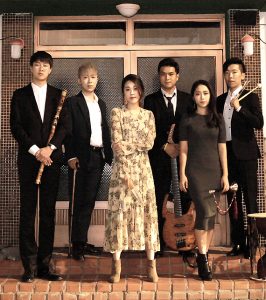 Modern Pansori originates from Pansori which is the Korean traditional genre of musical storytelling performed by a singer and a drummer – dynamic music that lives and breathes and not music confined to the ideology of the era and nation. Pansori is … Continue reading → 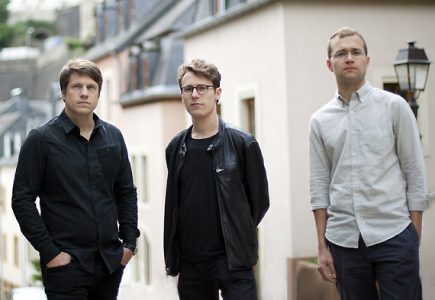 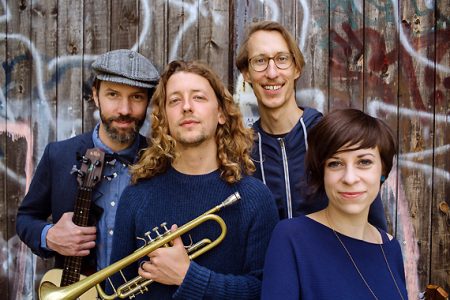 The courage to have confidence in own ideas and ideals turns out the briskness of Holler My Dear. Their urban songwriter-gypsy- folk-jazz- acoustic-pop musical style, which the band smartly describes as “hand-stirred gourmet music”, serves up acoustic folk pop as a warming … Continue reading → 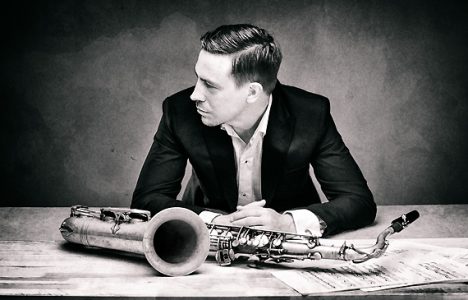 Norwegian born, Kornstad, studied saxophone at the Trondheim Jazz Conservatory where he emerged with a distinct musical voice. After years of strengthening his technique, discovering nuances, and exploring the sonic possibilities of the saxophone being part of groups and in collaborations, Kornstad released … Continue reading → 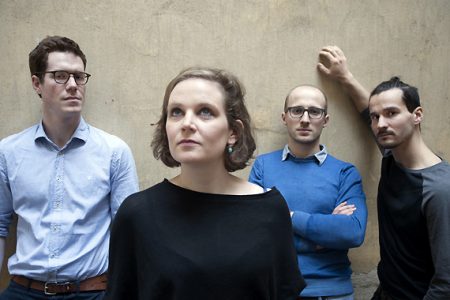 Drummer Eva Klesse has been hailed as a “shooting star of the European Jazz scene”. In 2014, Eva met Evgeny Ring (saxophone), Philip Frischkorn (piano) and Robert Lucaciu (double bass) in Leipzig where they played a handful of concerts together. In a … Continue reading → 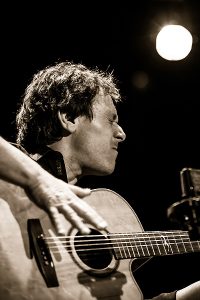 Peppino D’Agostino emerged on the acoustic guitar scene in the early 80’s as a leading member of the second wave of the great fingerstylists that helped redefine the instrument in the ’90s. His remarkable technique, penchant for open tunings, and percussive effects … Continue reading → 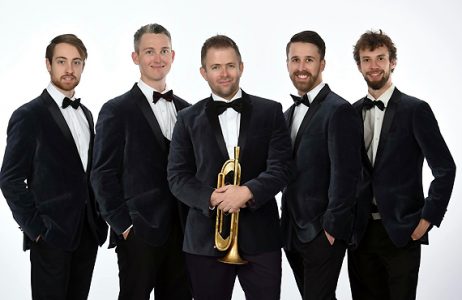 Accomplished Trumpeter, Vocalist and Composer and multi-instrumentalist, Australian Adam Hall, began playing music at the age of ten, and later honed his craft at Berklee College of Music, Boston. In his early career Adam played at the Sydney Olympics and toured various … Continue reading →

Vocalist Grzegorz Karnas, born in Upper Silesia, Poland, to a family devoid of musical traditions has worked with many of Poland’s jazz legends as well as top-line artists in the European jazz scene. Grzegorz, who has travelled and performed in many … Continue reading →

Formed in 2015, SE:UM was selected as a PAMS choice at the Seoul Art Market in the same year. Based on a combination of Korean traditional music elements of Samulnori, Korean folk songs, Sanjo, Pansori, shaman and western  instrumentation of bass, saxophone, … Continue reading → 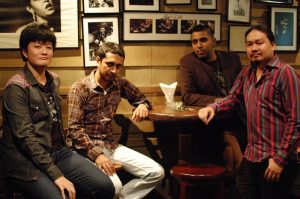 Like every other story of hopes and dreams, CATS IN LOVE began life as a rock band hell-bent on getting its brand of retro rock out to the world. Customary with rock music from the golden era of the genre – 60s and 70s – CATS IN LOVE throws in smatterings of all things that have come to define classic rock music, so there’ll be equal amounts of rock, blues, prog, funk, pop, country and jazz.

Consisting of Lohan (guitars, vocals), Wong (keys), Zedes (bass) and Ash (drums), the band is on the cusp of releasing its debut album, “No Paws For Regret”. 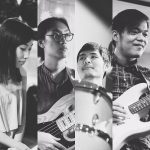 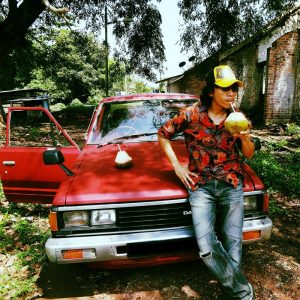 Azmyl, who has dabbled in folk rock, punk, free-form instrumentals and experimental noise rock for the past two decades, is the only Malaysian independent/underground artist (besides the legendary P. Ramlee) to have a musical theatre staged about him (2013’s “Something I Wrote”). A founding member of seminal bands such as Ben’s Bitches, The Maharajah Commission and Ciplak, Azmyl, who combines angst, wit, and humility seamlessly in his socially-aware bi-lingual songs, has since 1997 released his own recordings, published research writing on music subcultures, moral panics & cultural politics and hosts his own radio show on alternative country music. 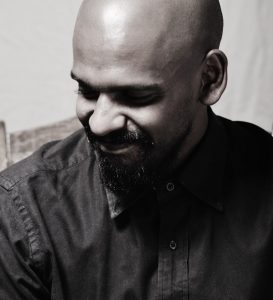 No stranger to the independent scene, singer-songwriter Brendan de Cruz, is known for his personal takes on popular covers, and the slit-wristing emotions expressed through his own tunes. Following his successful debut EP “Even So” in September 2016, Brendan, who’s strong vocals make up for his seemingly reserved personality, released his second EP, another trade mark heartstring-tugging record, on a slightly darker level, mastered by internationally renowned mastering engineer, Pete Maher – “Black” in August 2017. 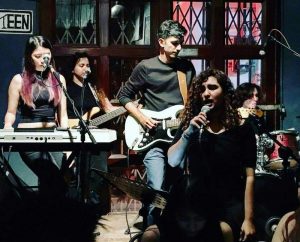 When Sean Choon (drums) and Jaime Gunter (bass) of Volatile banded together with childhood friends, Kishan Nadesh (guitar), Rebecca Vega (vocals) and Reuben Tor (keyboards), they unleashed the funky fresh magic of Electro Salmon. Laying down some fresh grooves with a generous helping of old school funk, the band play their own primo brand of vintage funk and reworked pop. 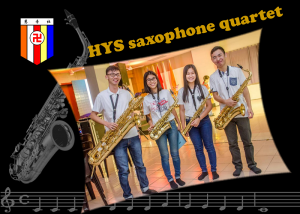 The HYS Sax Quartet was established 2 years ago under the Hui Yin Seh Buddhist Society Big band lead by Isaac Teh Yi. The young quartet consisting of Teh Zhi Qi, Ng Jing Ling, Lim Jun Shen and Shong Yi Xian play a wide variety of their own arrangements, ranging from classics to contemporary music. 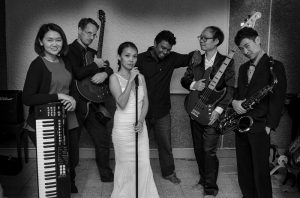 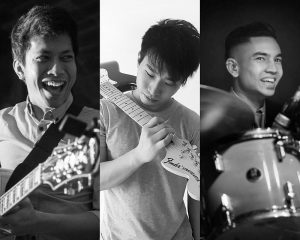 Spawned out of their love for funky lines and groovy beats, the band goes by a name that was conceived out of their obsession for the TV series “Breaking Bad”. With Jay on electric guitar and vocals, Jordan on drums and Farid on the bass, the trio who back a number of local artistes such as Daniel C and Viv Adram, is an amalgam of different influences and styles. 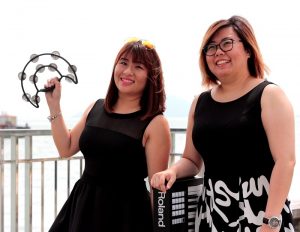 Neon Waves got together early this year and made their debut performance at Little Penang Street Market (LPSM). The response to their performance encouraged them to continue and the Duo – Mable (keyboards and vocals) and Ahlleenh (vocals), who won first place at the 2017 Busking competition, continued to build up their repertoire experimenting with their own arrangements of a wide variety of songs from various genres. 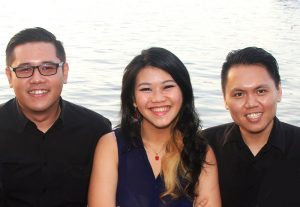 Singer-songwriter from Kota Kinabalu, Sabah, Eilvane, has been in the Kota Kinabalu, Sabah music scene since 2012, when she came out second in the very first Unplugged Acoustic Competition. In 2013, she won the KK Jazz Talent Search in 2013, and has then been featured twice at the KK Jazz Festival. Joining her onstage are seasoned keyboardist and music arranger Damian Paul @ Ed and saxophonist Khairul Azree. The trio, who cover a wide selection of jazz and contemporary musical styles, perform regularly at SOULed OUT Kota Kinabalu.

JAZZ BY THE BEACH 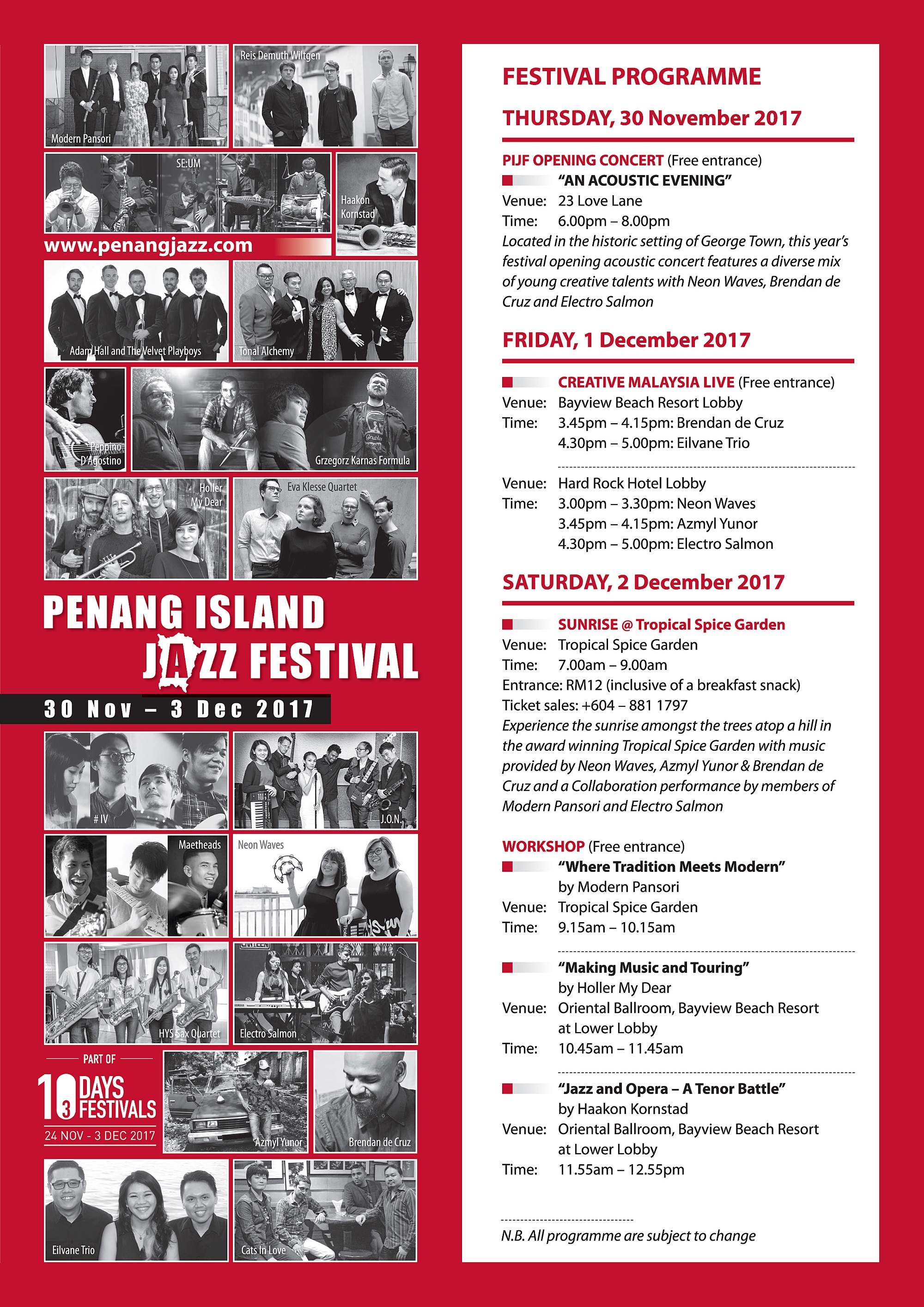 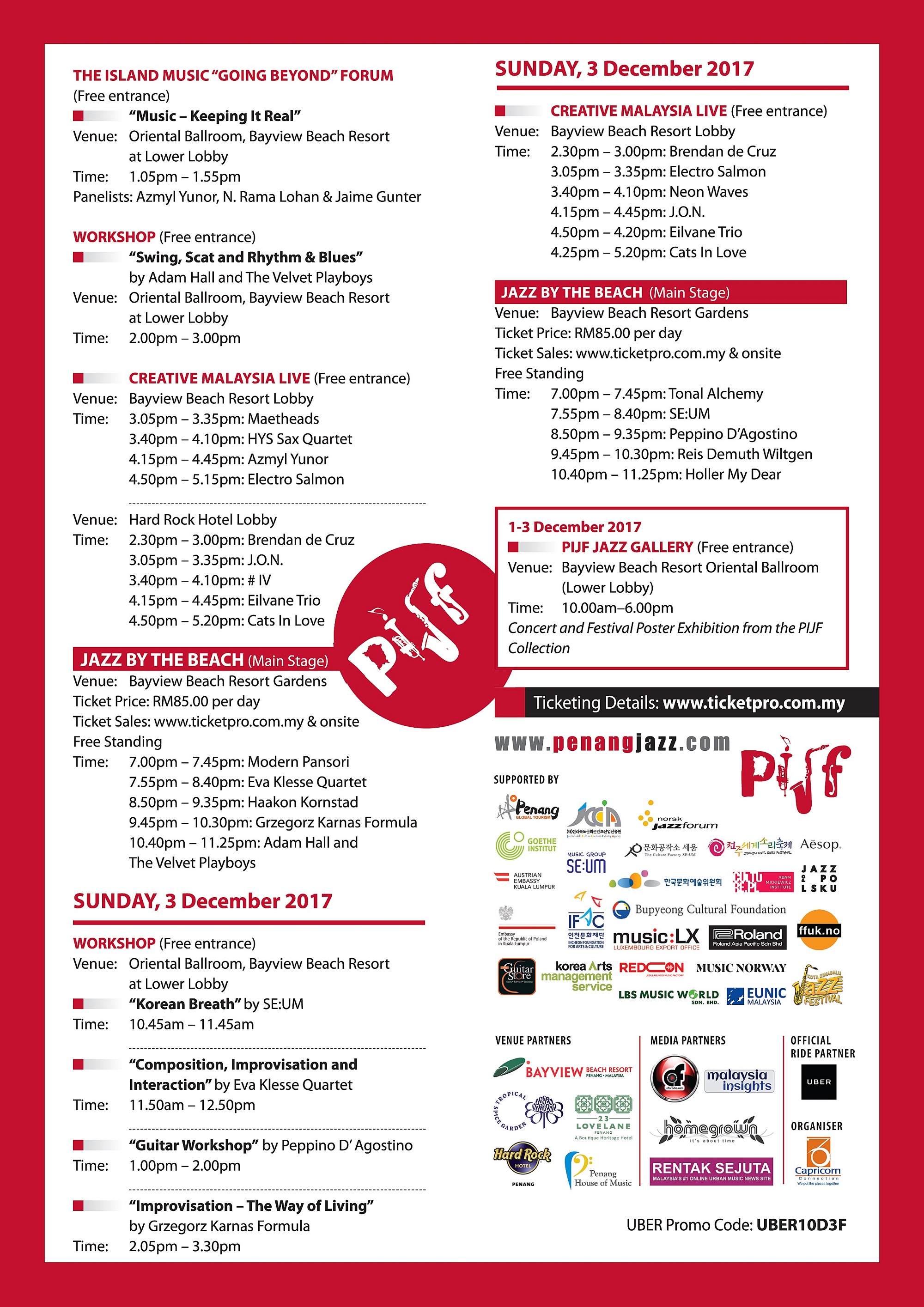